How to Buy Dent

Dent is a new blockchain technology that aims to change the shape of the global mobile industry. Owned by DENT Wireless Limited, the company intends to make it possible for anyone to purchase, sell, and donate mobile data via the Ethereum blockchain.

The DENT token is the cryptocurrency that is used on the Dent blockchain network. It mission is to become a primary global currency for mobile data users and telecommunication companies.

DENT Wireless Limited, the developers of the DENT token, intends to improve conditions for mobile service providers. Via the DENT platform, users are able to connect to one another through blockchain technology, where they can buy, sell, and donate unused mobile data. The DENT platform also automates purchasing capabilities of data packages, as well as Internet of Things (IoT) devices.

The creation of DENT was to restructure data and the way it is purchased, sold, stored, and shared. It addresses several issues with mobile data. Currently, buyers have to purchase mobile data in packs, and those packs expire. DENT hopes to liberate mobile data so that data no longer expires.

DENT also aims to eliminate high roaming data fees by using local breakout. Additionally, DENT can be used to buy data packages, allowing users to access the most affordable prices from the best carrier in their country of origin without the worry of purchasing more data than necessary or less data than needed. DENT can be used as a global consumer base, allowing operators to easily connect to the platform.

Furthermore, DENT intends to address the long-term contract issue that many mobile data users face. Currently, users must purchase long-term, overpriced contracts, and consumers are charged high penalties if they break these contracts.

Because of the current issues that exist in the mobile data industry, growth has been stagnated; however, DENT intends to improve the growth of the industry by making mobile data easily accessible and more affordable for users around the globe.

DENT is an ERC-20 exchange, digital currency, and marketplace that can be used for purchasing, selling, and storing mobile data. The DENT token, the DENT platform’s digital coin, is also based on Ethereum. It is used to purchase, buy, sell, and store mobile data. The coin is sold on the marketplace and at the time of writing, more than 3.5 million people were using it.

There are three primary components of DENT, including:

Where to Buy DENT

How to Buy DENT

In order to purchase DENT tokens, you first need to purchase ETH. Once you purchase ETH, you can then exchange it for DENT. For this example, we will explain how to purchase ETH on Coinbase, one of the most popular cryptocurrency exchanges.

Use the link here or click the image above to get $10 in Bitcoin when you purchase or sell your first $100.

Select the “sign up” tab and complete the form by entering the requested information, including: 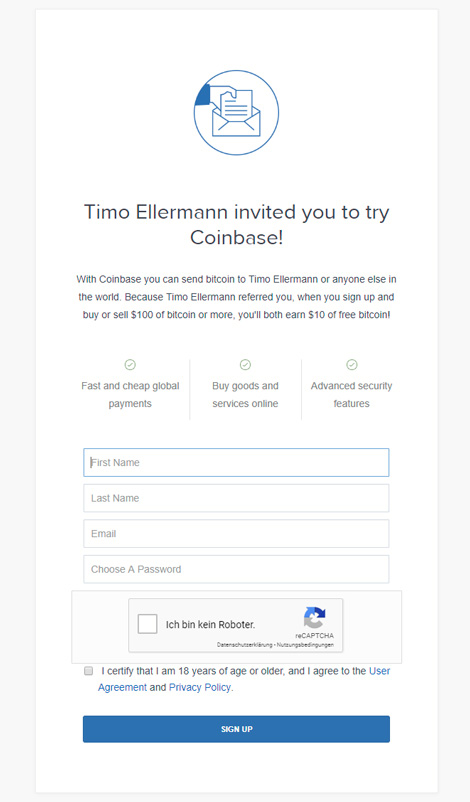 Step 3: Select the “Buy/Sell” option on the menu, once our account is verified

After verification, select the “Buy/Sell” option on the menu 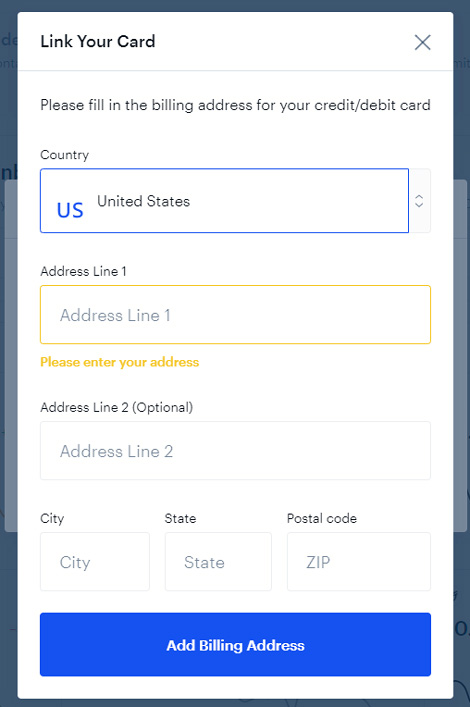 Step 5: Open an account on an exchange that accepts Dent

For the purposes of this example, we are going to use the Binance exchange 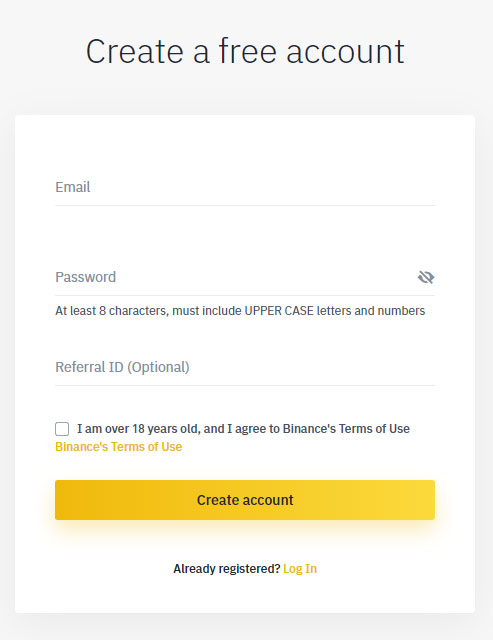 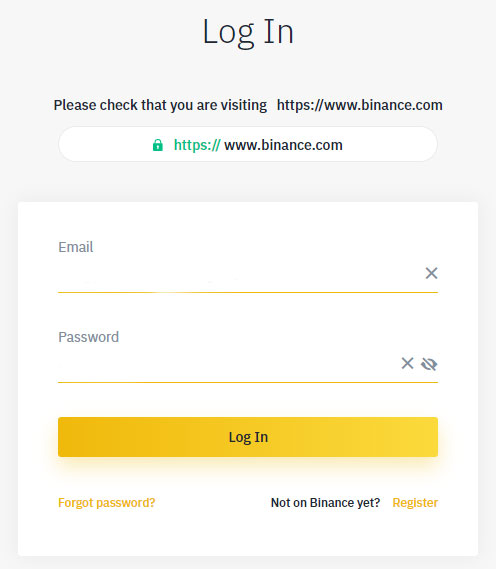 Select whether you want to “Limit” order (you can choose the amount of DENT you want to purchase) or “Market” buy, which will autofill your order at the best price 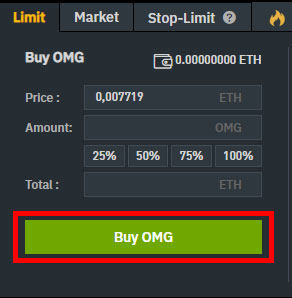 Exchanges you shouldnt miss when you want to trade crypto

Because DENT intends to revolutionize the way in which mobile data is bought, sold, and stored by making it more affordable and easier to access, it’s projected that the value of DENT tokens will skyrocket as the project continues to develop.

In addition to the value that DENT currency is projected to hold in the future, it is also easy to use and eliminates many of the issues that face current mobile data use. All of these factors combined make DENT currency a valuable commodity.

How to Sell DENT

Currently, DENT can only be sold for other types of cryptocurrency. Therefore, if you are interested in selling DENT tokens for fiat currency, you need to make sure that you are selling them for other forms of digital currency that can be transferred to fiat currencies, such as the USD or Euros.

To do so, use the following steps:

Which Wallets Can I Use for DENT?

DENT can be stored on any ETH supported wallet, such as:

Since DENT is poised to change the landscape of mobile data buying, selling, and storing, and its value is projected to increase, it stands to be a worthwhile investment.

Where to buy Bitcoin?